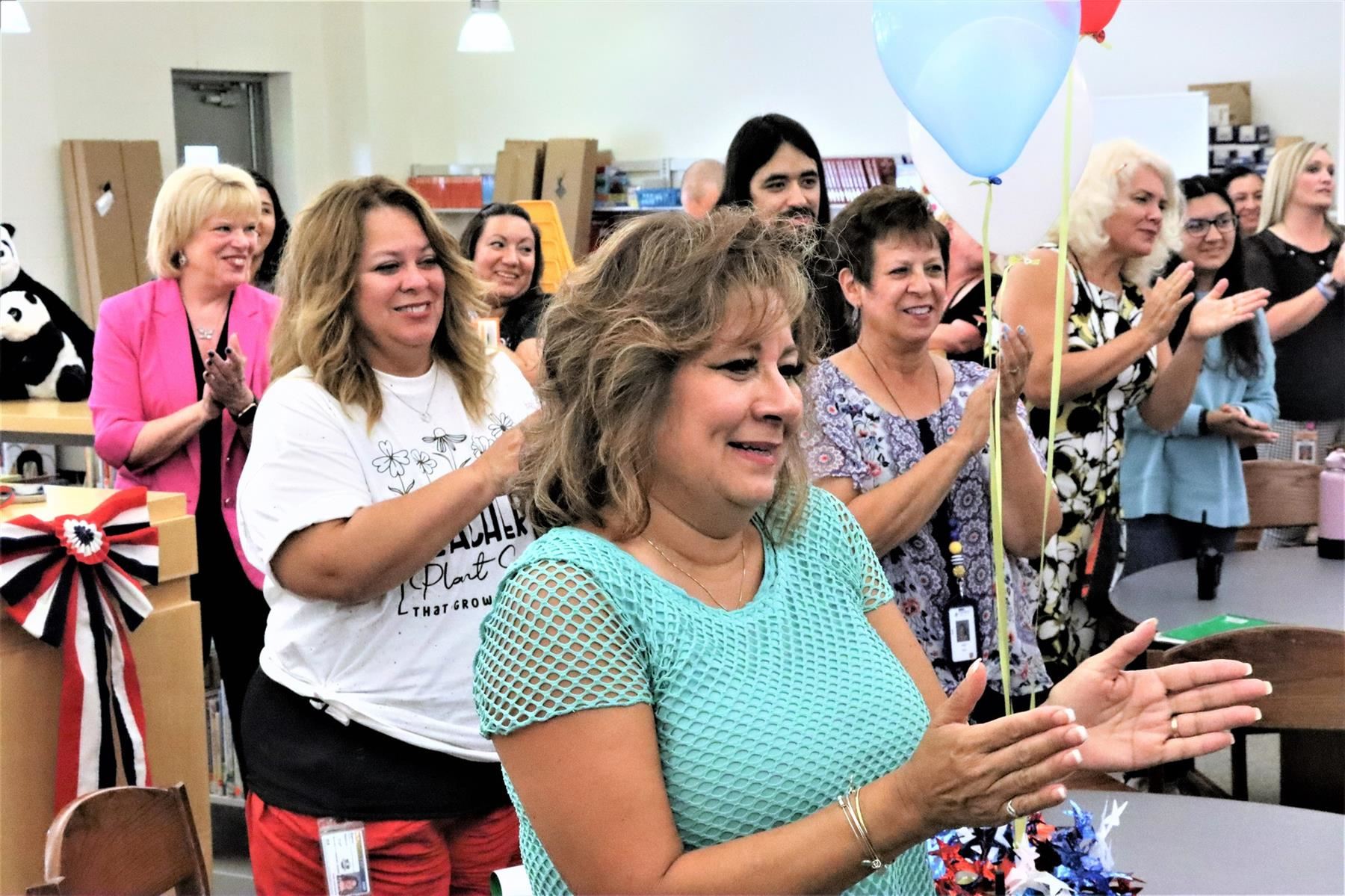 This month, the Colorado Department of Education released preliminary District and School Performance Frameworks based on assessment results and growth data.

As these results are not yet official, the District plans to submit requests for reconsideration for several schools, with the state expected to make a determination on these requests in October. The performance frameworks will become official once accepted by the Colorado State Board of Education.

Several schools moved up in the Framework ladder and subsequently off the accountability clock, including Minnequa Elementary and Central High School.

Both Franklin School of Innovation and Heritage made a two-level jump to become Performance schools.

Irving Elementary’s three-level increase, the largest in the District, took that school from Turnaround to the top-tier Performance.

With a single-level increase, Park View Elementary and South Park are now at Performance, with Highland Park Elementary moving from Priority Improvement to Improvement.

The schools that moved up into the Performance framework join Corwin International Magnet School, Haaff Elementary School, Goodnight School, Sunset Park Elementary and Heaton Middle School, all of which remained at that level.

In all, 13 District schools are now rated as Performance.

“These initial results reveal the fruits of hard work and perseverance while revealing an ongoing need to remain diligent in our quest for continuous improvement,” Superintendent Charlotte Macaluso said. “We applaud those schools that moved up the Framework ladder and are confident that the state will give serious consideration to our requests for reconsideration, which could further improve the standing of several of our schools.”