DISTRICT DUO KEEP BOND PROJECTS ON TRACK AND ON BUDGET

When the historic $218 million bond was approved by voters in 2019, the District found itself in the fortunate position of having two men, Chief Financial Officer David Horner and Bob Lawson, Executive Director of Facilities and Construction Management, with a combined billion dollars of experience in seeing bond-related projects come to fruition.

This experience, and the duo’s expertise in overseeing large and multiple construction projects, enabled the District to forego the hiring of a traditional Project Manager, thus saving crucial taxpayer dollars while ensuring the work would come in on time and on budget.

Mr. Horner and Mr. Lawson have, in conjunction with District leadership, construction team partners and others, not only fulfilled those duties but are giving taxpayers a lot more “bang for their buck.”

At the core of the 2019 bond package is the construction of two new high schools to replace the current East and Centennial buildings. Those buildings will be ready for occupancy in a little more than a year from now.

Originally slated to benefit from the bond in the form of renovations, both Sunset Park and Franklin School of Innovation will now receive brand-new school buildings, thanks to the state awarding the District two Building Excellent Schools Today (BEST) grants.

Through the vision of Mr. Horner and Mr. Lawson, funds originally earmarked for repairs at the schools were put up as matching funds, which helped secure the two BEST grants.

Through a favorable bond market, as well as stringent financial oversight which led to a surplus of funds, enough money was available to construct yet another new school, this a K-8 Expeditionary School that will occupy the campus, and retain the name, of Nettie S. Freed Expeditionary K-8 School.

And while the new school construction has occupied most of the spotlight, the bond package also includes significant, and much needed repairs, to nine schools at all grade levels.

That work, like the new construction, has continued unabated, despite the challenges of a pandemic, inflation, and supply shortages.

Here is a rundown of the renovation work, by school: 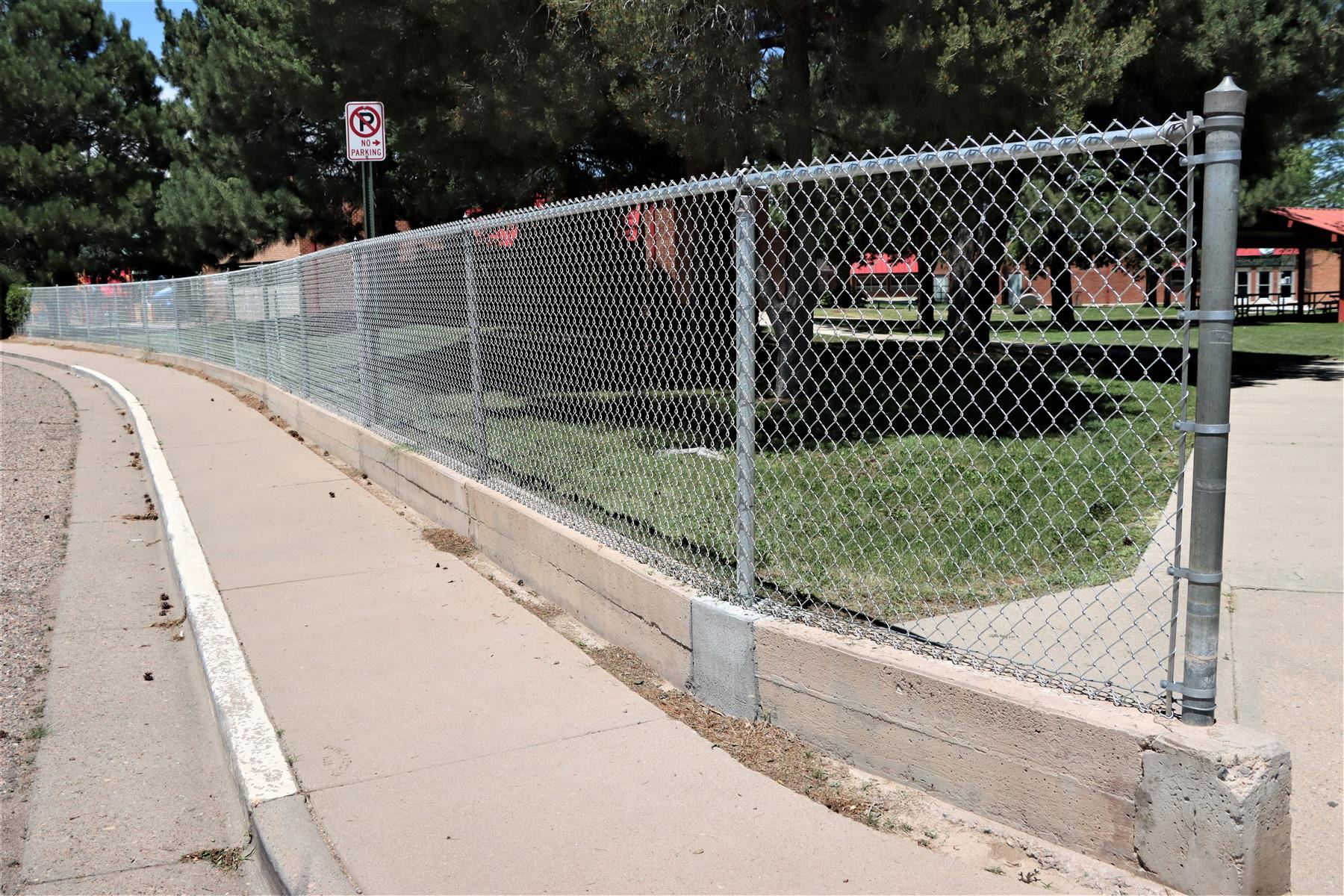 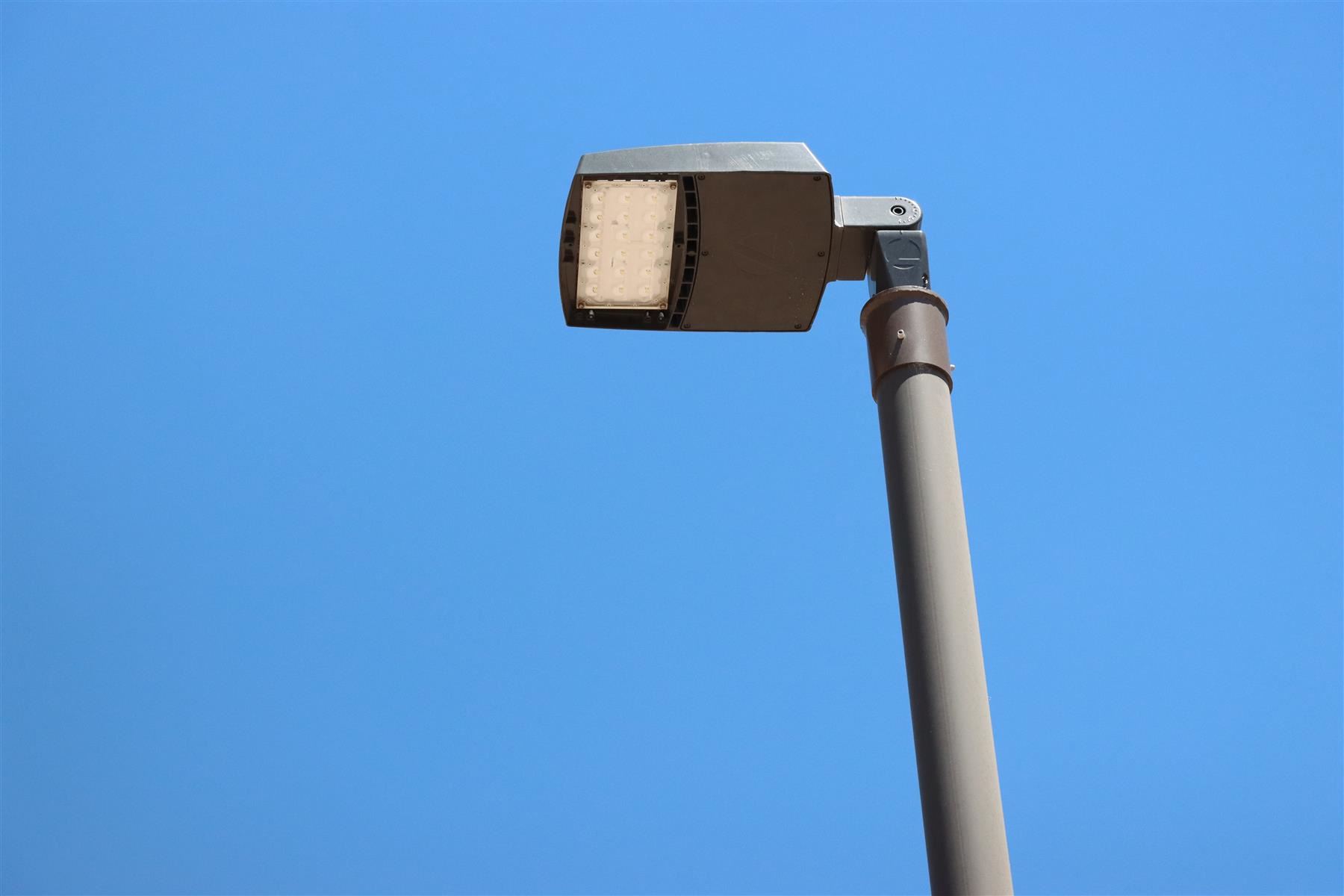 Majority of the renovation projects are expected to be wrapped up by October.

With $28 million in Elementary and Secondary School Emergency Relief (ESSER) funds issued by the federal government in response to the pandemic, four schools will be receiving new energy-efficient HVAC systems.

Heaton, Bradford, Belmont and South Park will benefit from the new systems, which include air conditioning.

“These systems provide the best quality of air, which will help filter out airborne diseases like COVID,” explained Mr. Lawson.

“The air filtration, and prevention of COVID spread, is the reasoning behind receipt of the ESSER funds,” added Mr. Horner. “So we get a better learning environment that’s also healthier.”

With nearly all of the construction and sub-contractor work handled by Southern Colorado-based companies, the District, has, in conjunction with taxpayers, pumped hundreds of millions into the local economy.

“All in all, it’s a lot of bang for the buck,” Mr. Horner said. “We’ve been able to do more than what we promised, through the BEST grants and savings within the projects Bob and I have been able to generate: which ultimately benefits our students.”

Added Mr. Lawson, “I think it’s important to note that we’ve remained on schedule on all projects. The escalation of costs has been a challenge, because we did see some things inflate, but we’ve been managing closely enough to make sure we get the projects done and it doesn’t go over budget.”