NEW EXPEDITIONARY SCHOOL TO BE NAMED IN HONOR OF GROUNDBREAKING EDUCATOR 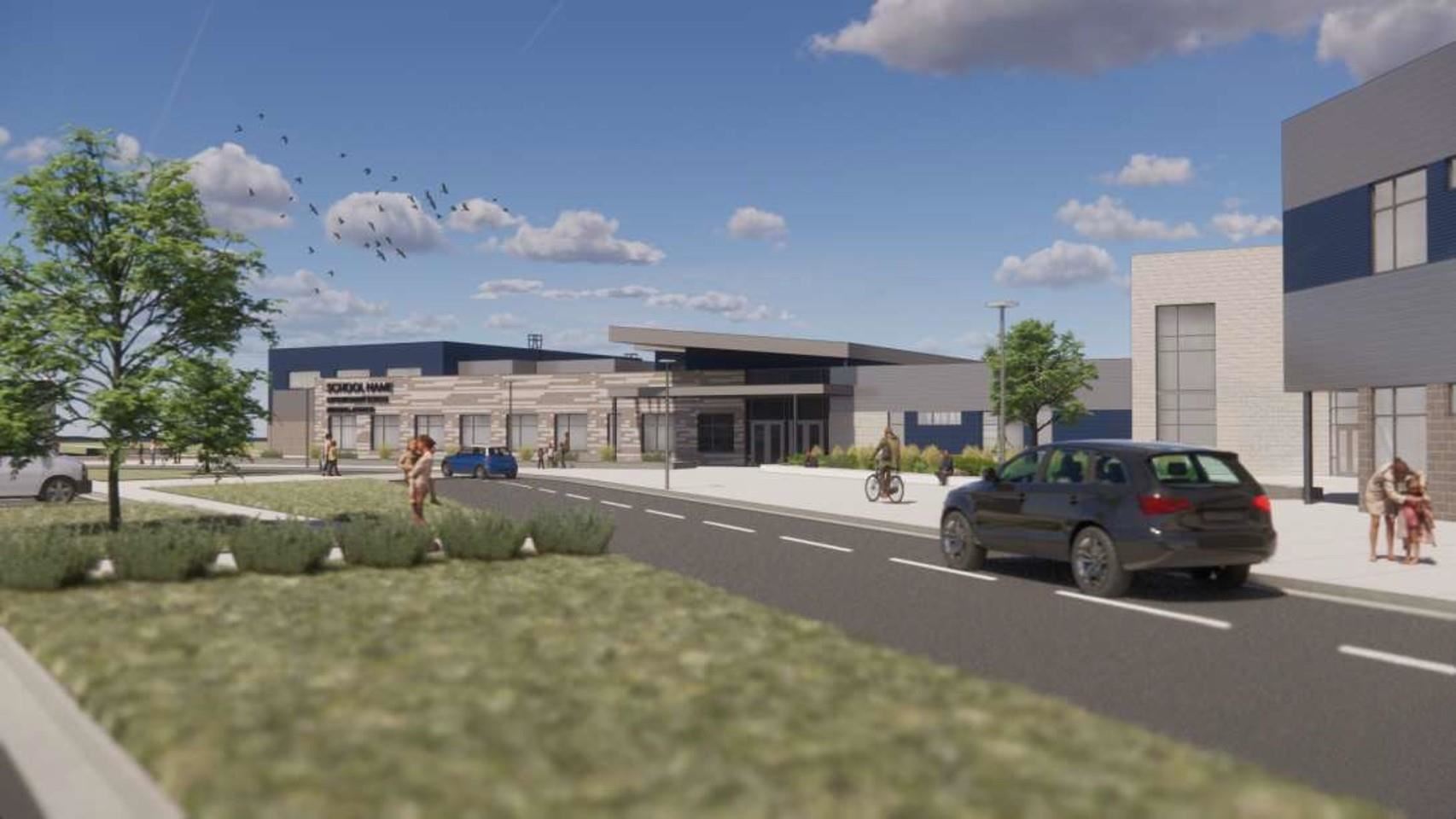 It was once home to Freed Middle School and soon will be home to a new school bearing the name of this iconic female education leader.

This week, the District 60 Board of Education unanimously elected to name the District’s new K-8 Expeditionary school the Nettie S. Freed Expeditionary K-8. The school will be built on the campus that once served Freed Middle School and later, the now-demolished Heroes K-8 Academy.

Nettie S. Freed was a pioneer in education, a classroom teacher who went on to become the District’s first female Superintendent before being elected Colorado’s first commissioner of public education.

In a statement, Superintendent Charlotte Macaluso expressed her support for the board’s decision.

“In light of the fact that Nettie S. Freed was a pioneer in education, serving as the District’s first female Superintendent before being elected Colorado's first commissioner of public education, I wholeheartedly support the decision to name our new school in her honor.

“Through the years, female educators and administrators have played an integral role in preparing our scholars to lead lives of purpose and impact. Nettie Freed was a trailblazer in this effort, opening the door for many female superintendents, including myself, to stand on her shoulders as we continue this noble work.

“As we embark on a new educational journey with an Expeditionary School, there is no better way to honor Nettie Freed's memory and the groundwork she laid for educational excellence and diversity in District 60.”

It’s expected that ground for Nettie S. Freed Expeditionary K-8, the District’s fifth school built from the 2019 bond, will be broken in April.