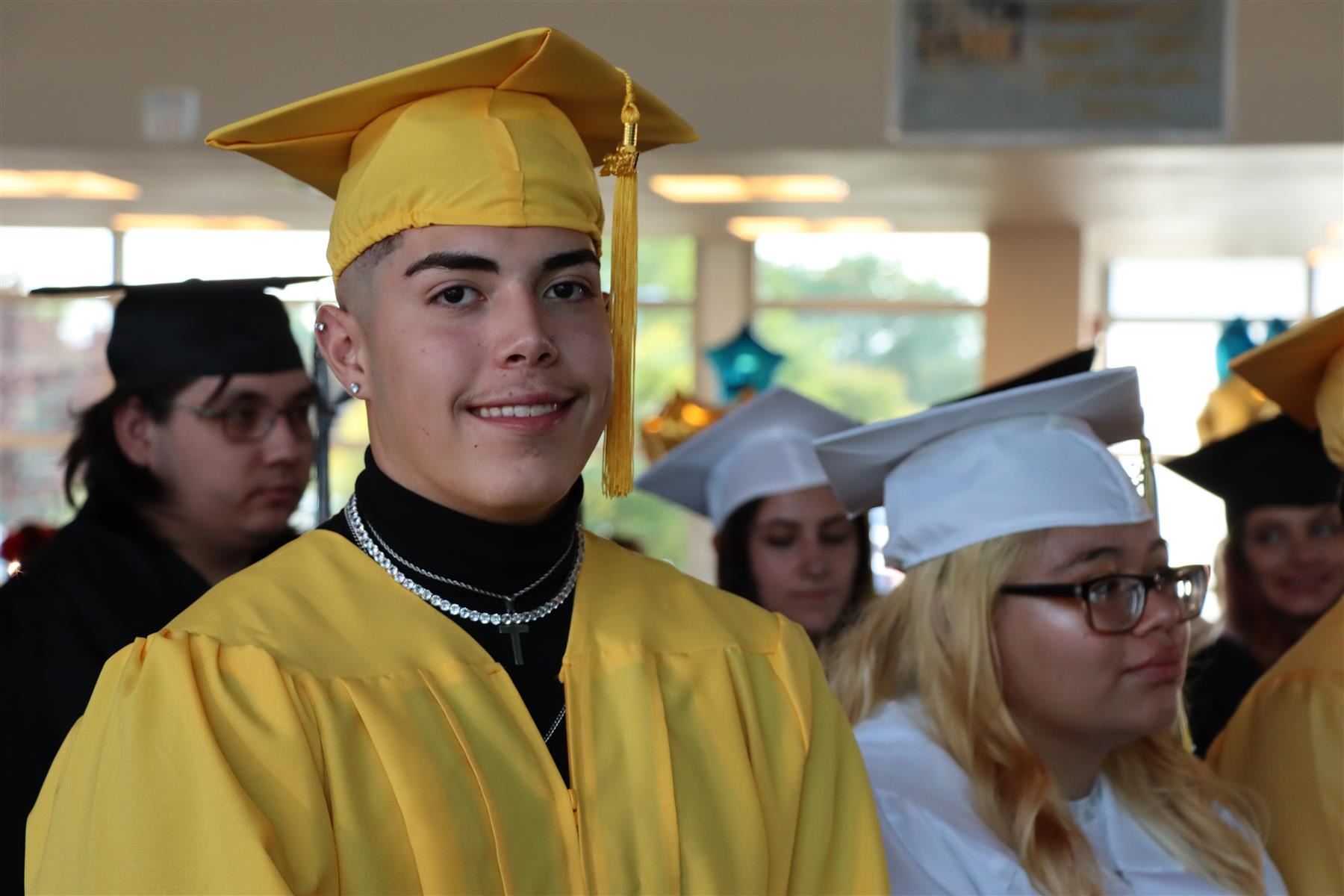 On Thursday, 22 hard-working and persevering Summer School scholars accepted the fruits of their efforts in the form of a high school diploma.

The commencement ceremony at Paragon Learning Center saw diplomas conferred on those seniors from the District’s 5 high schools who during June and July completed the credits needed to graduate.

According to Dutch Clark Digital Principal Rich Mestas, who served as principal for Pueblo School District 60 Summer School, 800 scholars enrolled in the program.

“Our Summer School students were identified as candidates based on the fact that they were short of credits,” Principal Mestas said. “Our graduates did an amazing job of completing their work to earn their diplomas.”

In welcoming the graduates and their family members and friends gathered to share in the accomplishment, Principal Mestas praised the scholars for refusing to give up on earning a diploma despite the challenges of life, including a global pandemic.

“This has been a historic year that has caused everyone in the world to stop and in some cases, re-evaluate what’s most important,” Principal Mestas said. “I’m proud to say that our students have shown dedication, and persevered during these difficult times to find success. 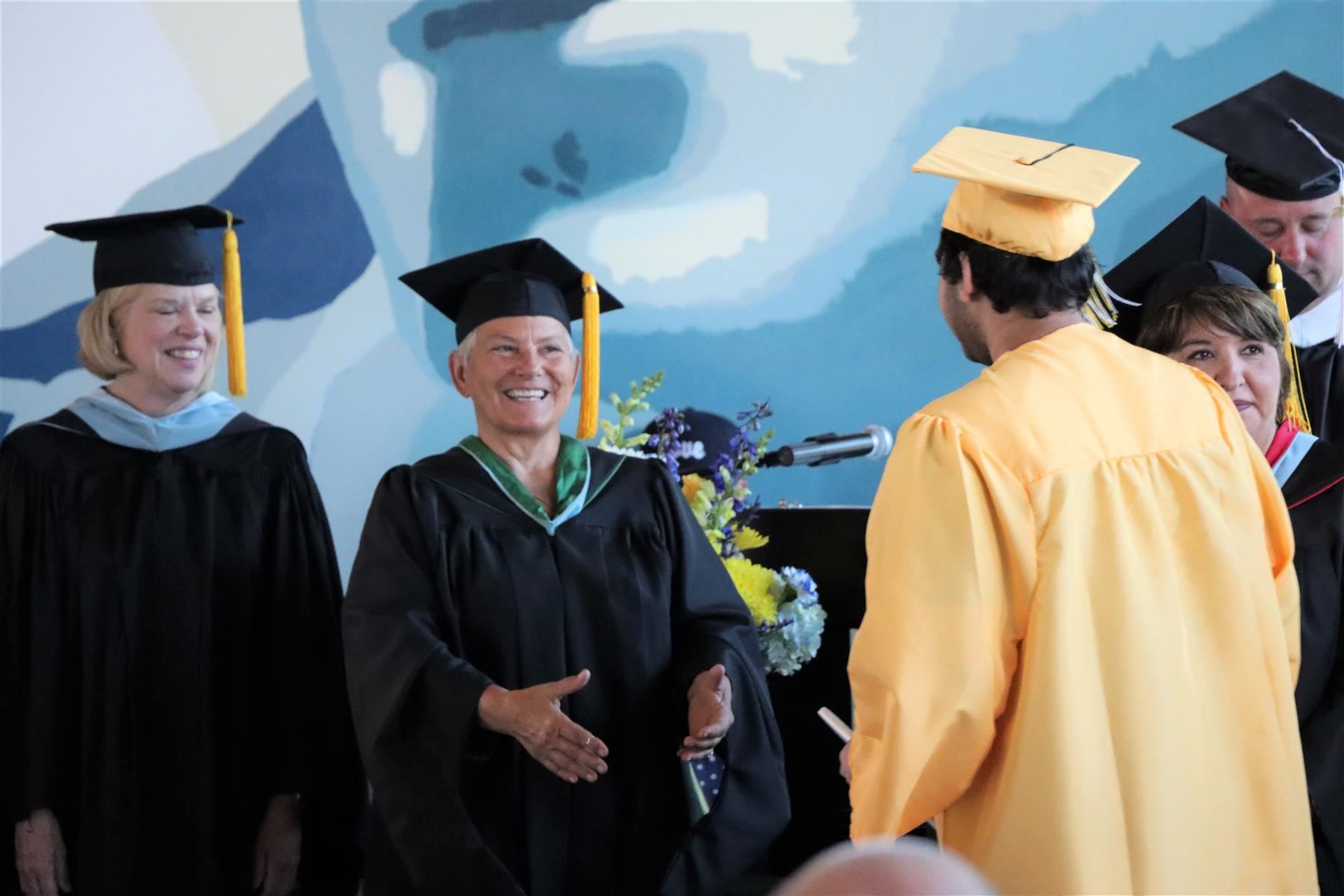 “We are proud of each and every one of our graduates. Each has followed a unique path to arrive here today. Each possesses a unique talent, and each has left a lasting impression on their community, school and on those staff members who helped them achieve their goals.

“Graduates, thank you for allowing us to serve you and share in your accomplishments today. By this accomplishment, go out and do amazing things.”

In his keynote address, PBR Executive Director of Performance and former NFL player Antwon Burton stressed the significance that hardships and challenges – rather than titles or achievements – play in shaping one’s character and soul.

“I know where I came from,” Mr. Burton said. “I know when those times were tough. It’s those hard times I was able to go through that define me. Today, you guys accomplished something. You didn’t make it coming straight out of the end of the year, but you are still standing in front of me today with the opportunity to go out with your high school diploma. 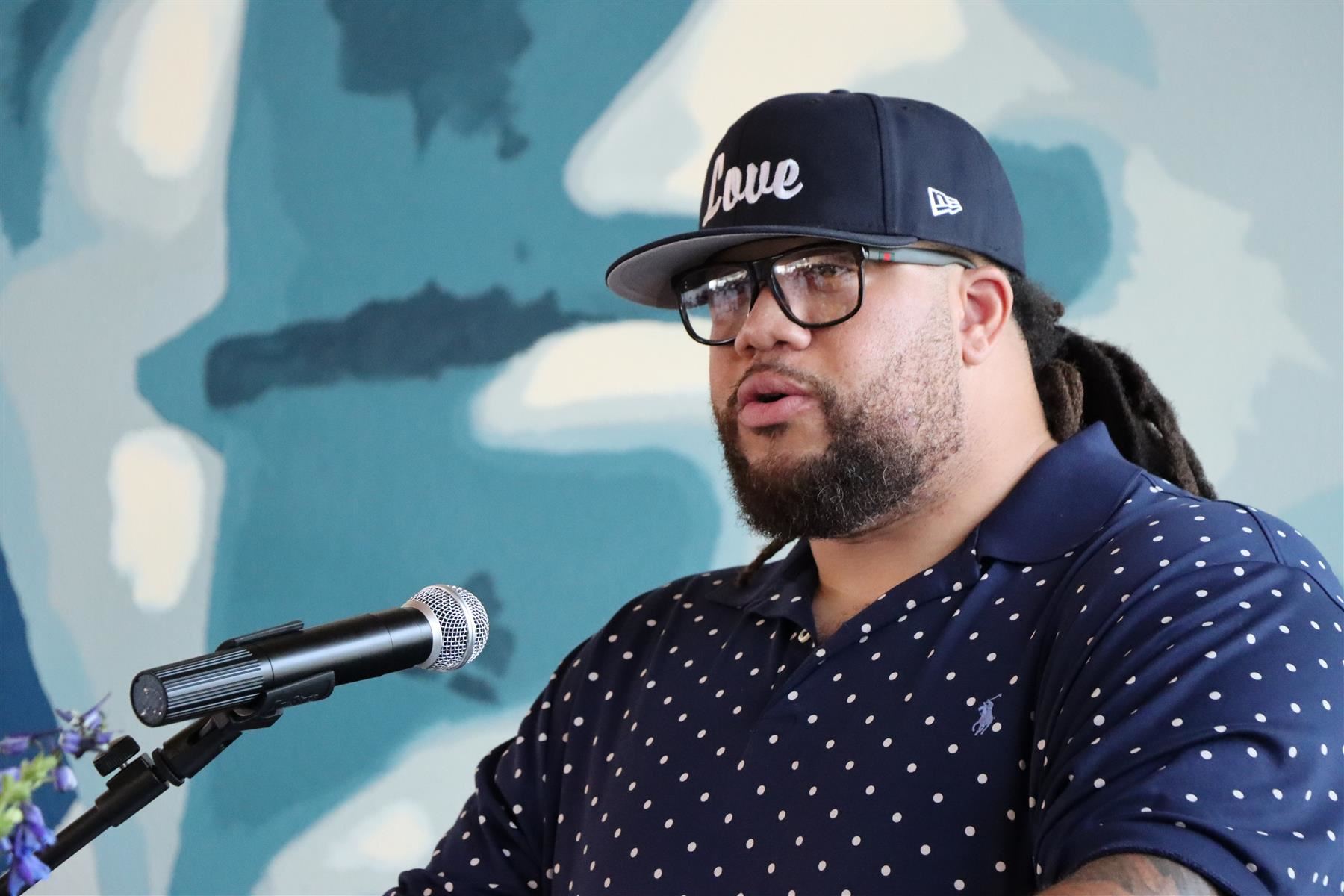 “But there are a lot of mistakes still left to be made, so you’re going to be in way more adverse moments in your life. That’s the truth of it. But the reason you are sitting here today is that you want to succeed in life. You want to be a successful person. And you already exemplify the intangibles to be that person.”

The Class of 2021 was accepted by D60 Board of Education Member Barb Clementi, who thanked the parents of the graduates for their trust in allowing Pueblo School District 60 to educate their children.

The diplomas were conferred by Superintendent Charlotte Macaluso, who along with Assistant Superintendent Suzanne Morey and other members of the D60 Leadership Team congratulated each member of the Class of 2021 in front of the assembled gallery.

THE SUMMER SCHOOL CLASS OF 2021 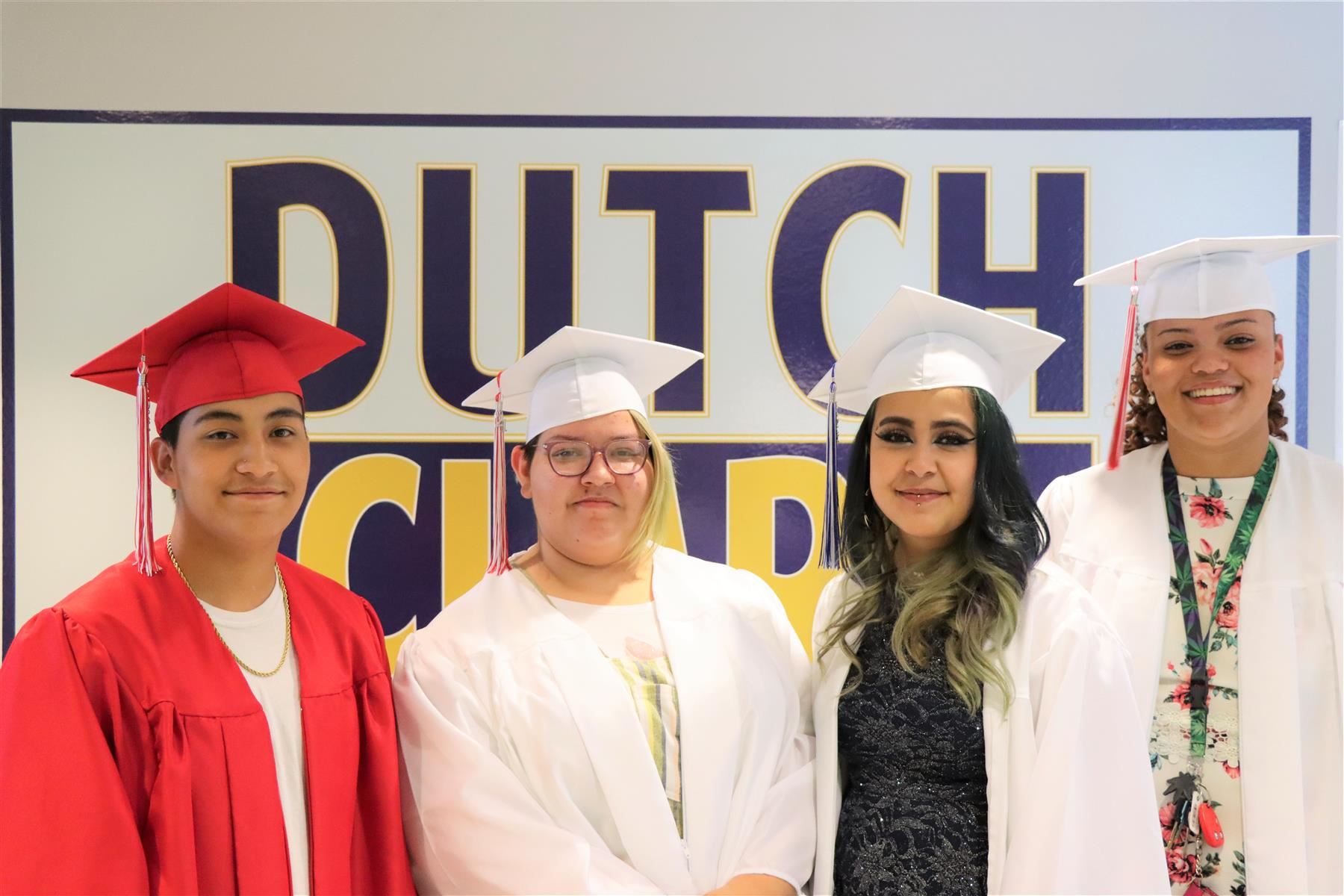