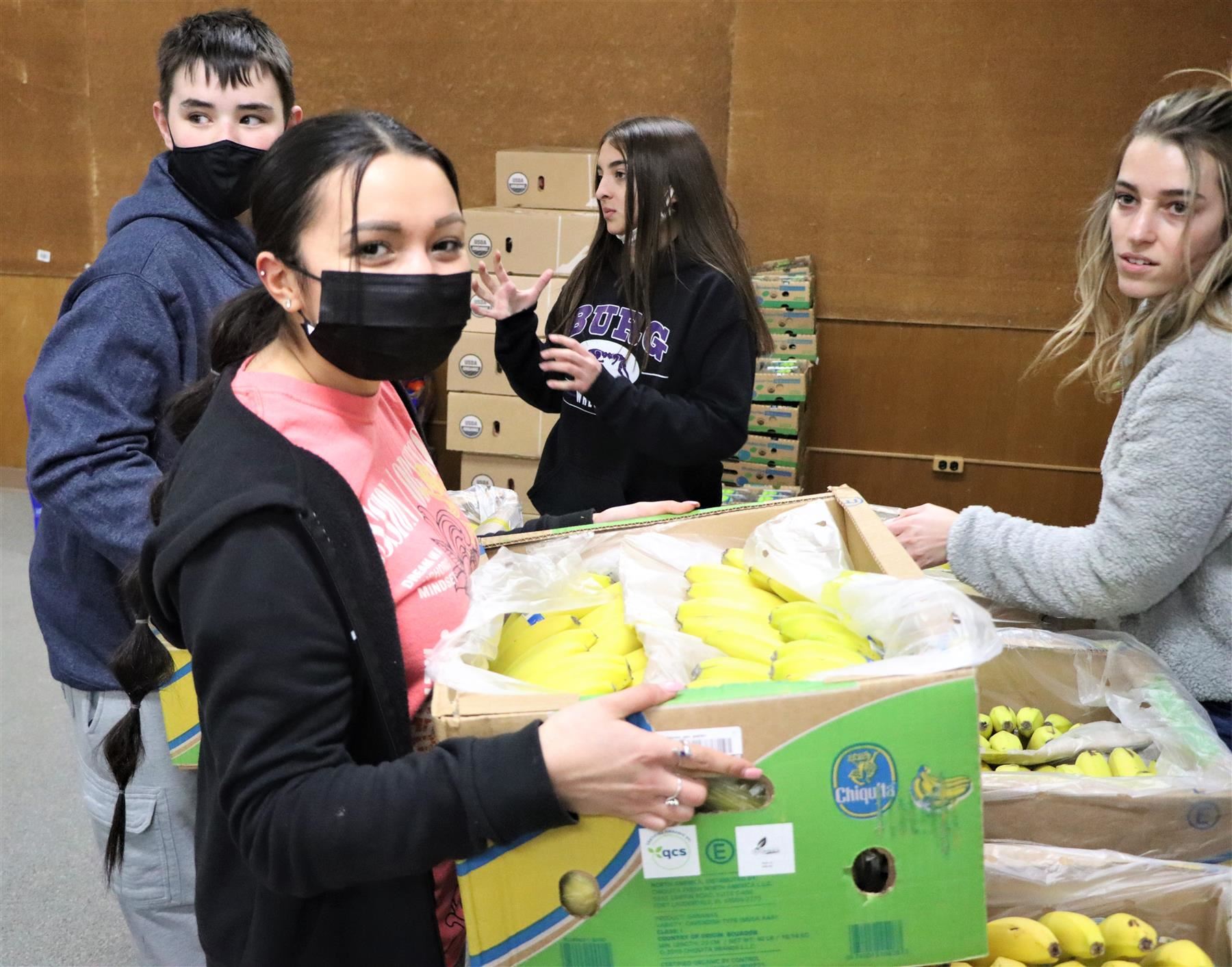 Coinciding with Valentine’s Day, $7,000 worth of healthy fruit found its way into the hands, and hearts, of hundreds of Roadrunners at Eva Baca Elementary, thanks to the efforts of community-minded scholars from Centennial, South and Central.

For the second year, the Pueblo Food Project’s Fruits of Love undertaking provided parcels of bananas, clementines, assorted berries, and other sweet but healthy treats to the Baca youngsters. With financial support from the local health department, the project was launched last year by the Fooducates arm of the Pueblo Youth Food Council as a way to help children celebrate Valentine’s Day without the traditional, and much less healthy, chocolate and candy.

Along with the fruit, each parcel contained well wishes for Valentine’s Day as well as information on the benefits that come with eating the naturally sweet items.

Bulldog Audriana was tasked with forming a purchase list of fruits she believed would not only appeal to youngsters but broaden their palate, with raspberries and blackberries filling the latter role.

“I like getting involved in the community and helping in whatever ways I can,” Audriana said. “Fooducates is a great way to help out and get some nutritional foods in little kids’ hands.”

From Central, Alexis Hernandez made it a point to become more community minded in his final year of high school.

“I was introduced to Fooducates through Student Council,” Alexis said. “I saw it as an opportunity to get involved with my community and help out as much as I can. 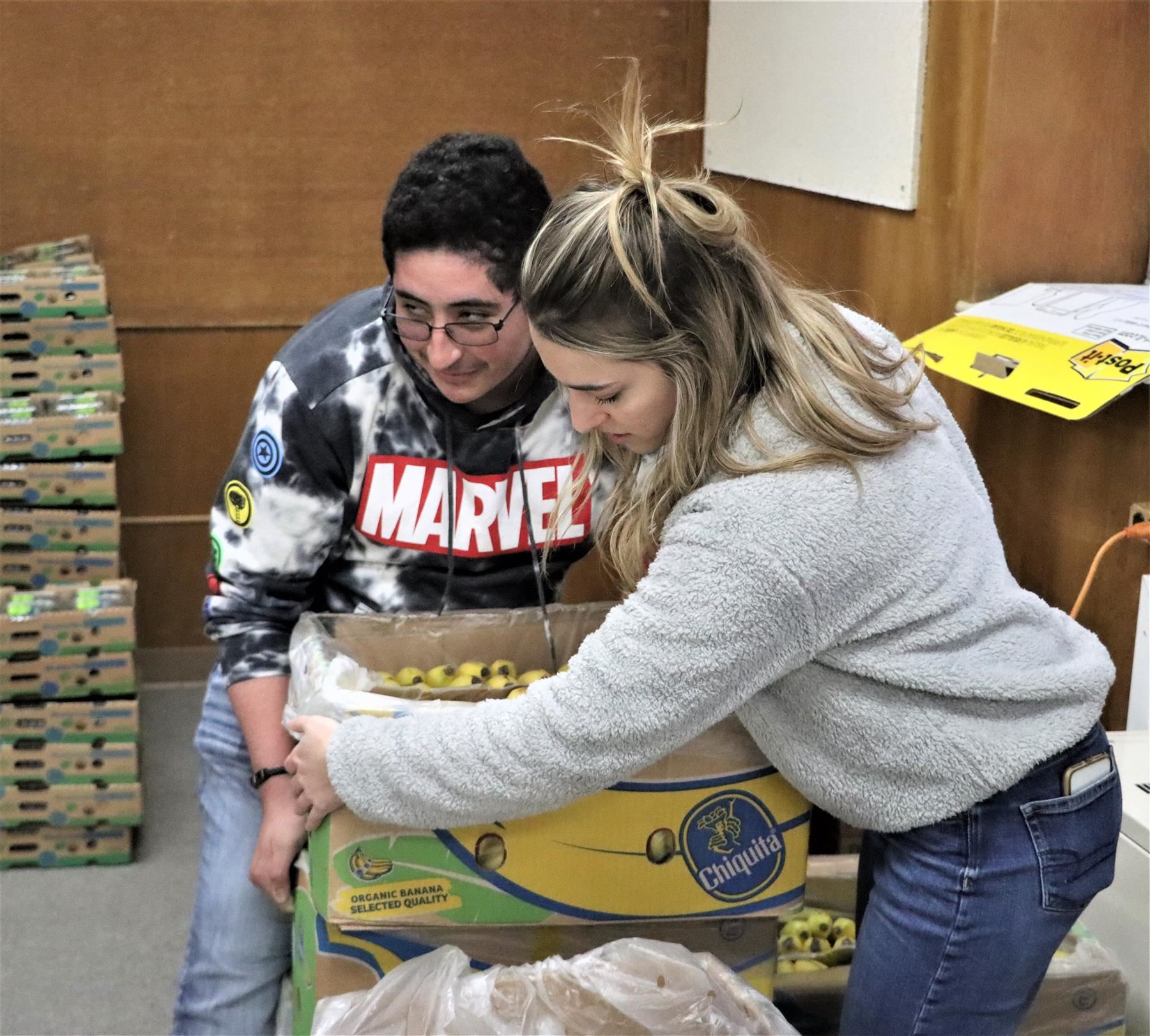 “Personally, I love food, so I knew this project would be one I could relate to. For kids today, it’s a lot easier to get something unhealthy to eat. So pushing the healthy side of it can benefit a lot of children.”

Also a Wildcat, Marissa Gonzalez added, “I think this project is great for the less fortunate who don’t have access to food, especially healthy food.”

The fruity love began with District high schoolers, along with brothers from Columbian and Pueblo Academy of Arts and their parents, unloading crates of fruit from a delivery van before packaging the items into hundreds of individual parcels.

Monique Marez, director of the Pueblo Food Project, and Program Manager Megan Moore, are both graduates of Central.

“Through a survey, the Fooducate members learned from their peers that they want access to healthy food,” Program Manager Moore explained. “So that’s how this project began.”

Director Marez praised Centennial’s Girls Cabinet for “going the extra mile” by helping to collect kitchen items that will be repurposed to serve The Right Place, a Belmont-based non-profit organization providing shelter for the homeless.