As a longtime music educator in the district, Rocky DeNiro never hesitated to personally purchase a brass or woodwind instrument for a student lacking the means to do so. 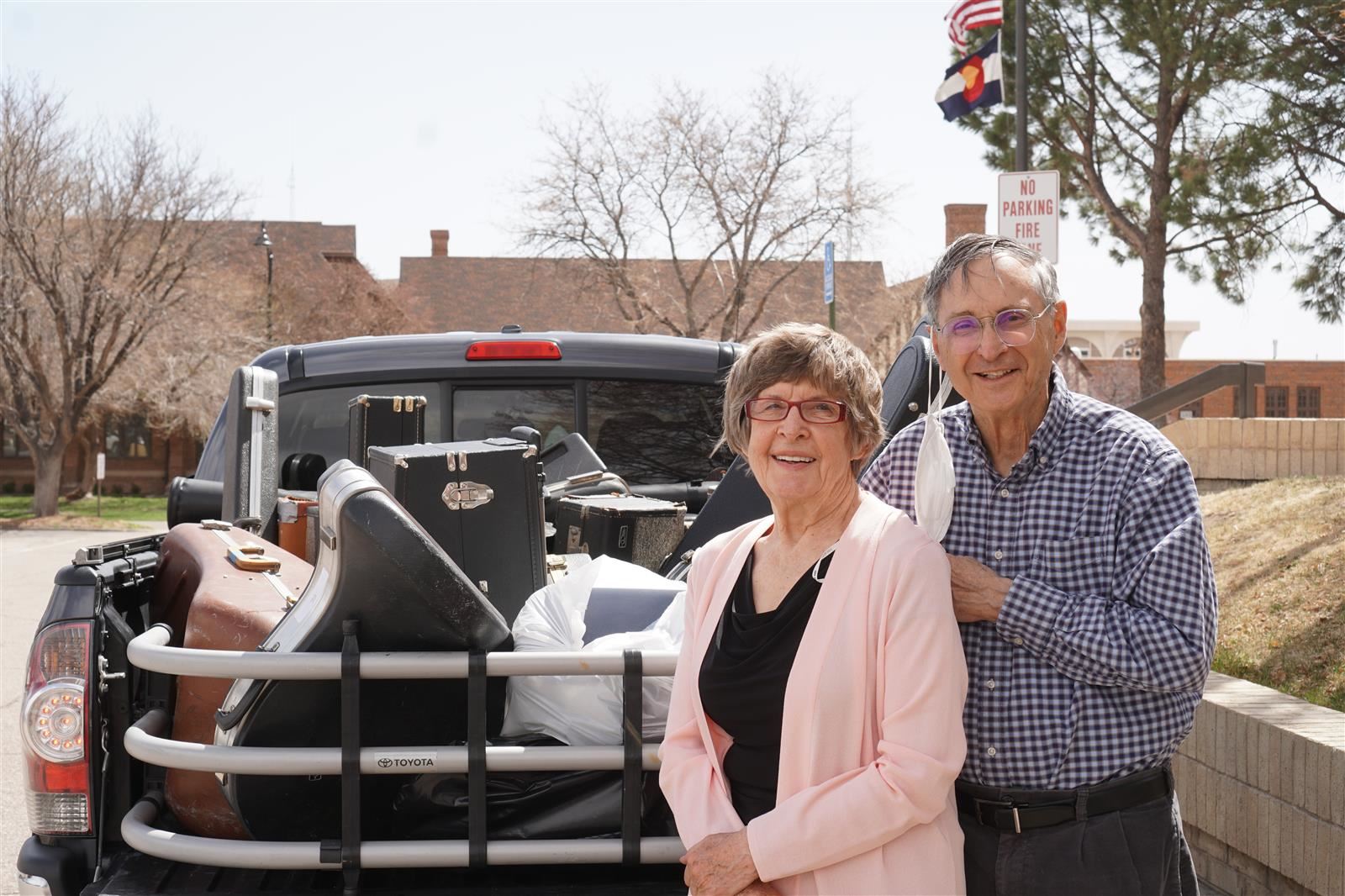 Together with instruments donated to him by former students or purchased through monetary donations from community benefactors, Mr. DeNiro loaded up these tools of the trade into his station wagon before every class, traveling to schools throughout the district to pass on his love of music-making to students.

Without a dedicated music classroom in schools, it was up to Mr. DeNiro to find a suitable space – sometimes a cafeteria, sometimes a hallway, sometimes an unheated modular building – to deliver his lesson.

Not surprisingly, the passionate Mr. DeNiro was affectionately known as “The Music Man” to many a student.

After a long and distinguished career in the district, Mr. DeNiro’s love of music and performing never wavered, and his 60-year collection of clarinets, French horns, trumpets, trombones and other instruments remained intact.

At least until a few days ago.

After learning of the district’s participation in the Bringing Music to Life program –  which encourages the donation of performance instruments to ensure that the love of music-making continues in schools – Mr. DeNiro and his wife Dr. Dorothy DeNiro, eagerly turned over 100 instruments, all in hard-shell cases, to Cindy Smith, the district’s Fine Arts Specialist. 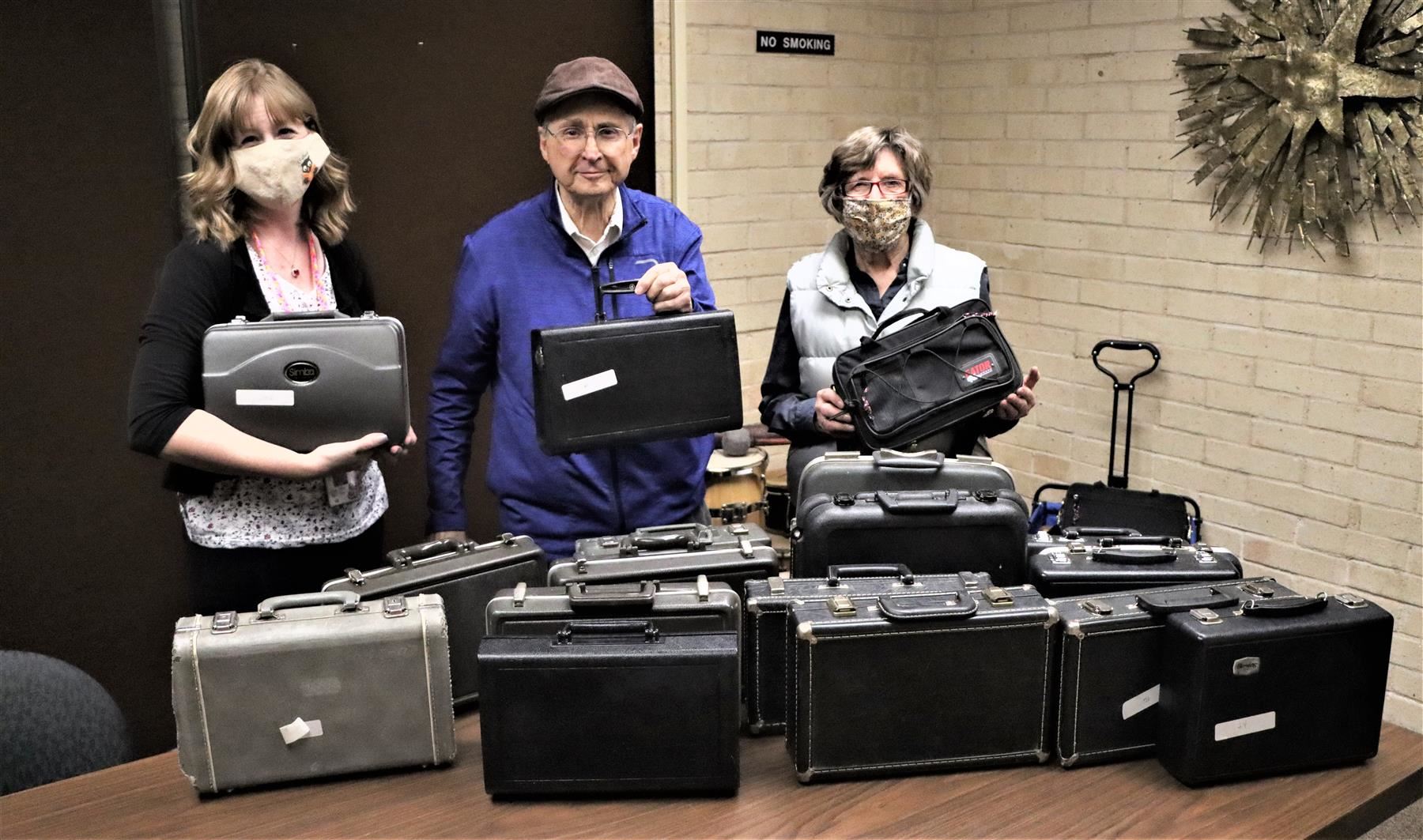 The cache, which represents a significant financial investment, will make a commendable and notable impact on the district’s music programming for years to come.

“I think it’s an excellent way to help children,” Mr. DeNiro said. “I think it’s a wonderful experience for kids to have music in their lives. These instruments will make a big difference, especially for those kids who wouldn’t be able to afford them.”

Added Mr. DeNiro’s wife Dorothy, “Even though Rocky’s no longer teaching, students still need the instruments. And he personally bought most of these.”

“Yes, you could say my house looked like Guy Lombardo’s,” Mr. DeNiro said with a hearty laugh.

Mrs. Smith was overwhelmed by the scope of the generous act.

“I got the call from Dorothy asking if they could bring in some instruments, but I never expected this,” Mrs. Smith said. “This means everything: you have kids who wouldn’t be able to be in music, or in band, without these instruments. We only have so many instruments to go around, and they are not cheap. They range from several hundred dollars on up.”

Mr. DeNiro did retain one instrument: a flute, which he uses to perform during services at St. Anne’s Church on the lower East Side.