The South High School Colts, who saw a run at the 3A state title falter in the semifinals, saw six standouts named to the All South-Central League first team. 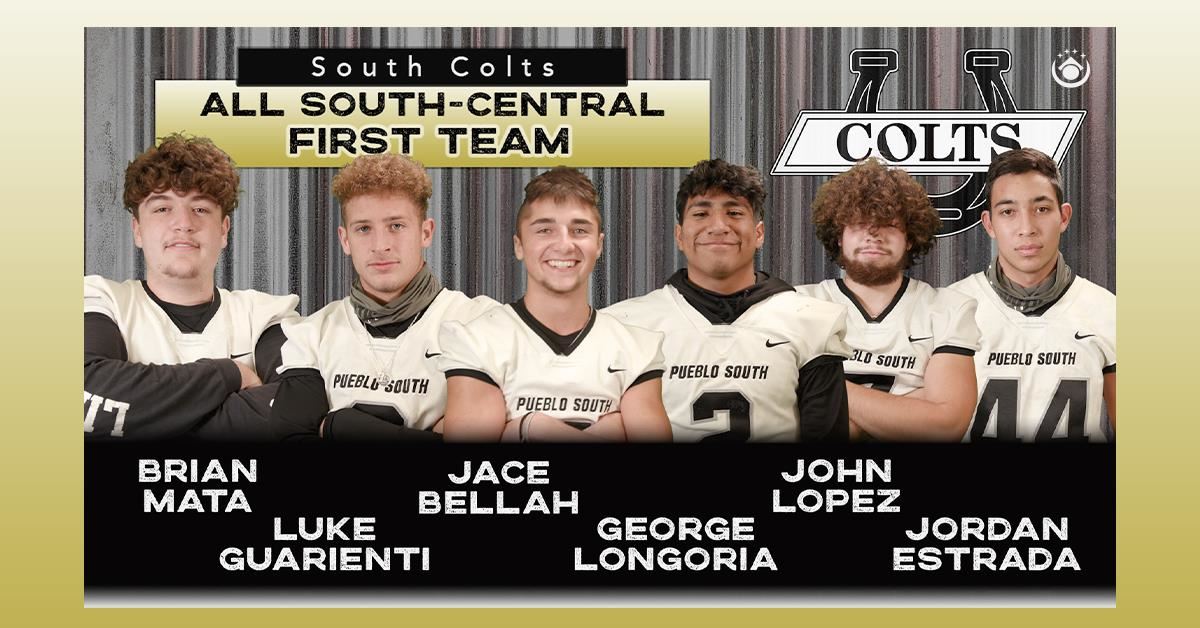 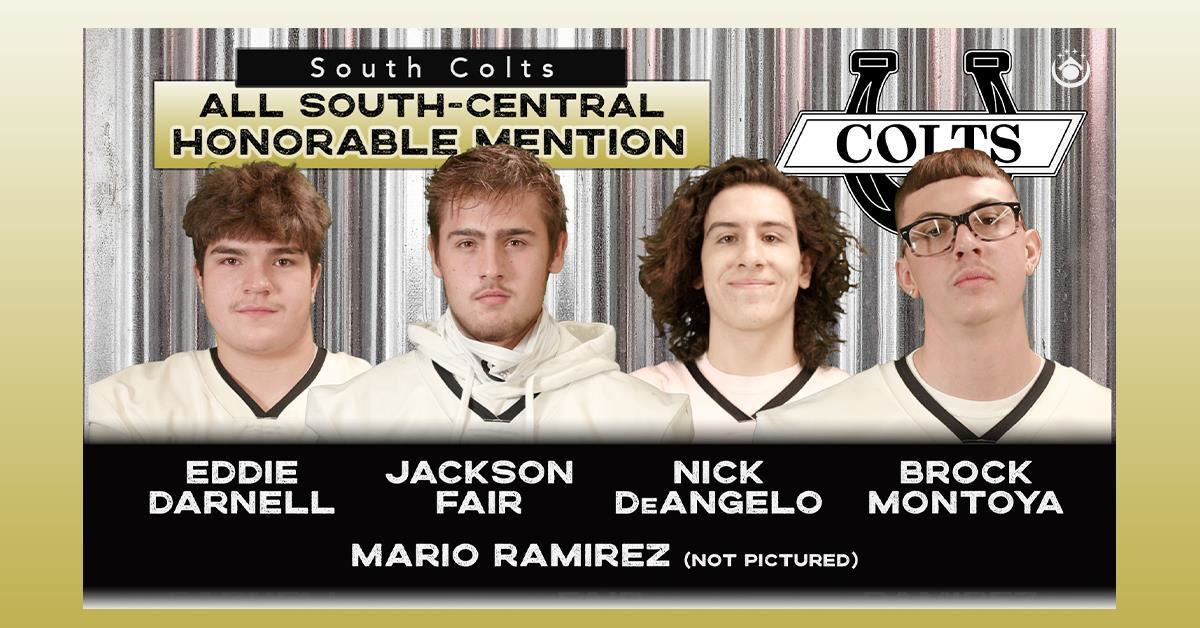 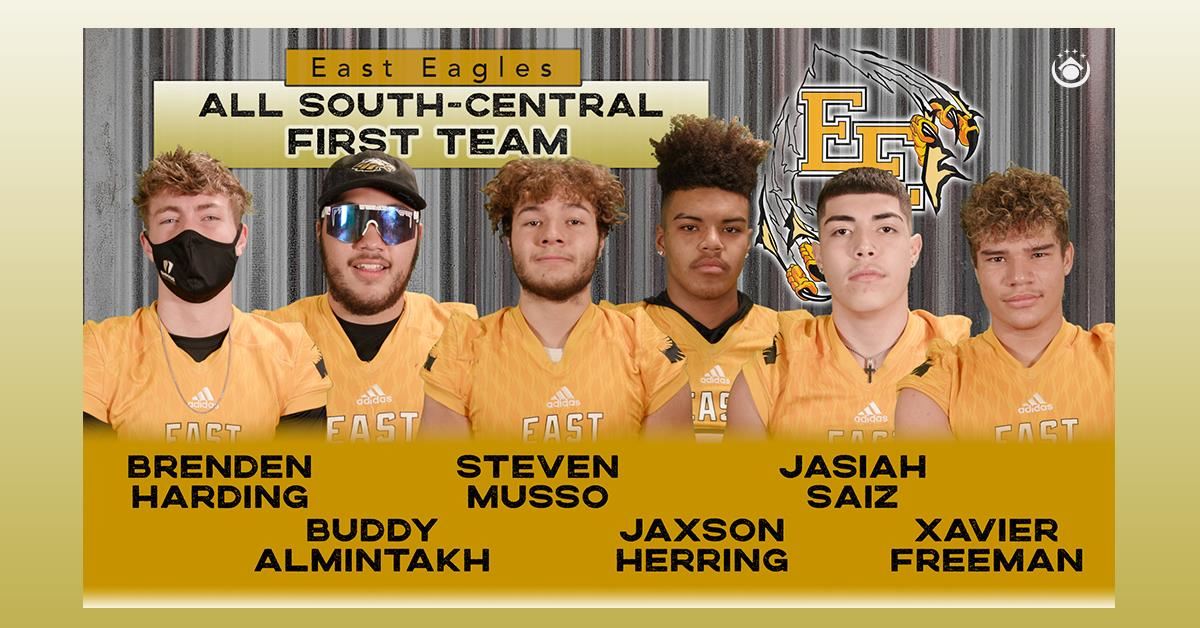 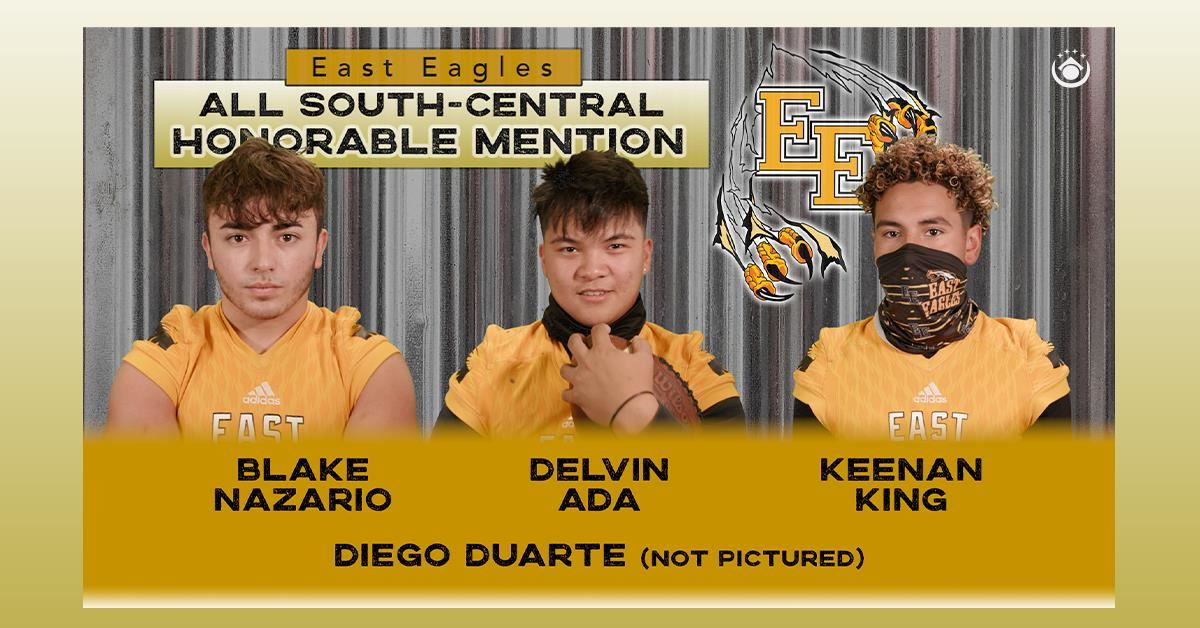 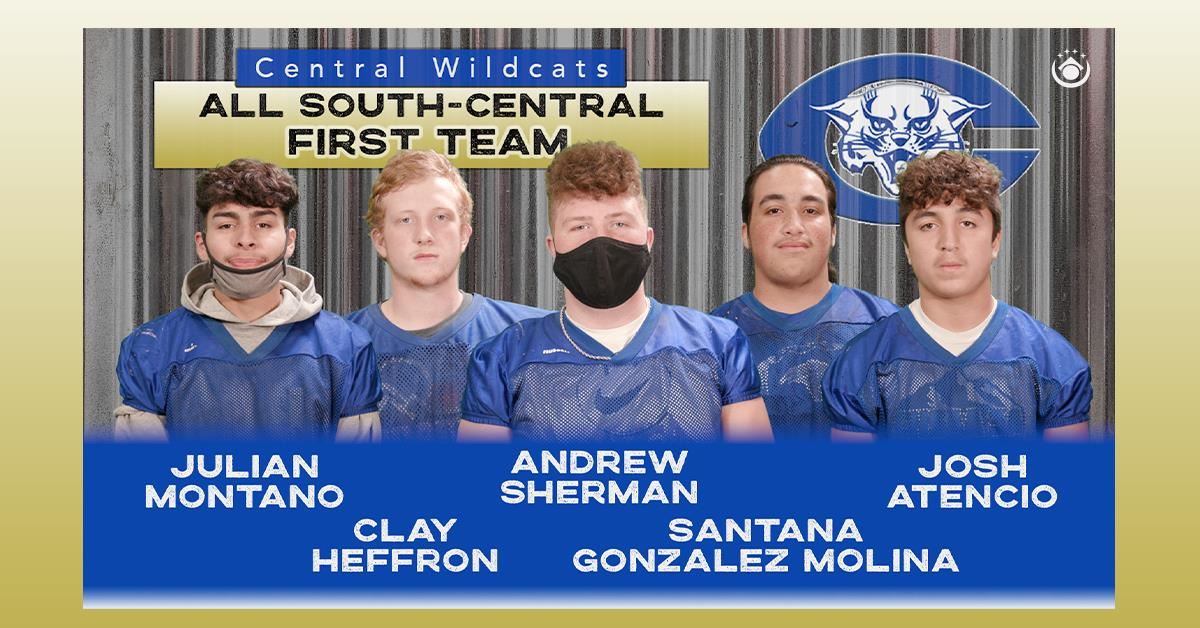 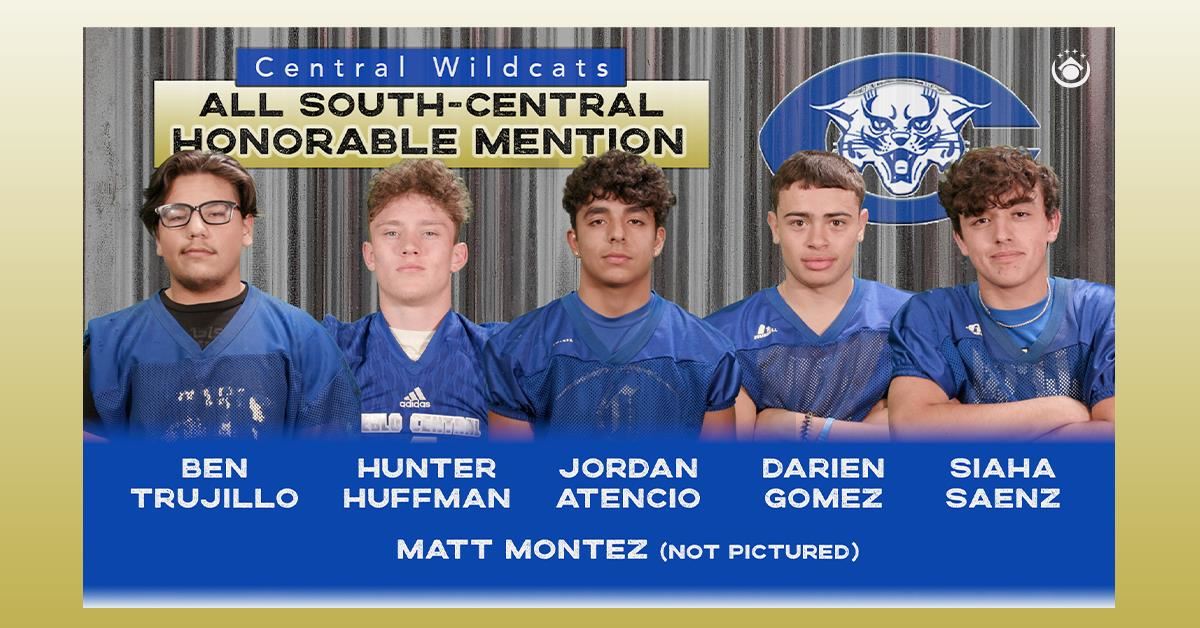