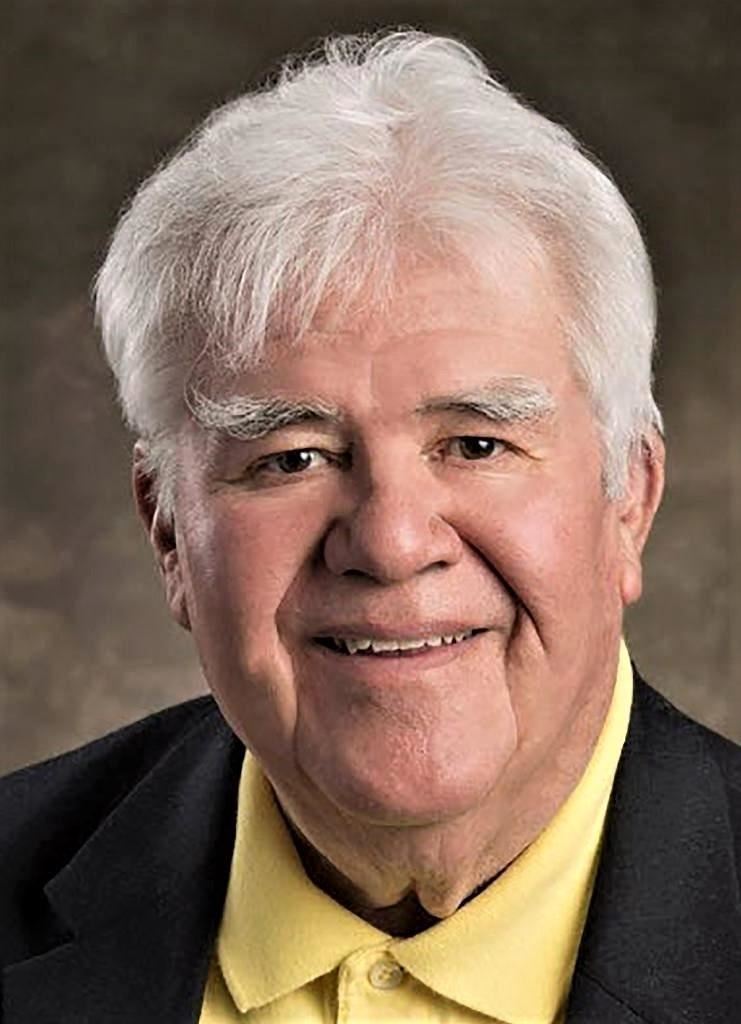 To the children of Columbian, Carlile and Minnequa elementary schools, Ray Aguilera was the benevolent benefactor who continually stressed literacy and a robust vocabulary.

He also rewarded it.

For years, Mr. Aguilera and his Pueblo Poverty Foundation sponsored an end-of-year “Vocabulary Challenge” that rewarded those students who learned the most new words with a chartered bus trip to Denver, to take in a Colorado Rockies game and enjoy the attractions at Elitch Gardens.

Last year, due to pandemic-related concerns, he treated Vocabulary Challenge champions to a swimming pool party at Bessemer Park.

“I think a strong vocabulary prepares a student for the future and opportunities,” Mr. Aguilera once said.

Tragically, Mr. Aguilera passed away before the results of this year’s Challenge could be revealed. Prior to his passing, however, he prepared a host of “Fun in the Sun” gift bags earmarked for those scholars who best padded their vocabularies throughout the year.

The tabulation of words learned was again coordinated by Literacy Specialist Abbie Spillman, who worked hand-in-hand with Mr. Aguilera on the Challenge for nearly a decade.

In all, scholars at the trio of schools learned a breathtaking 36,396 new words. 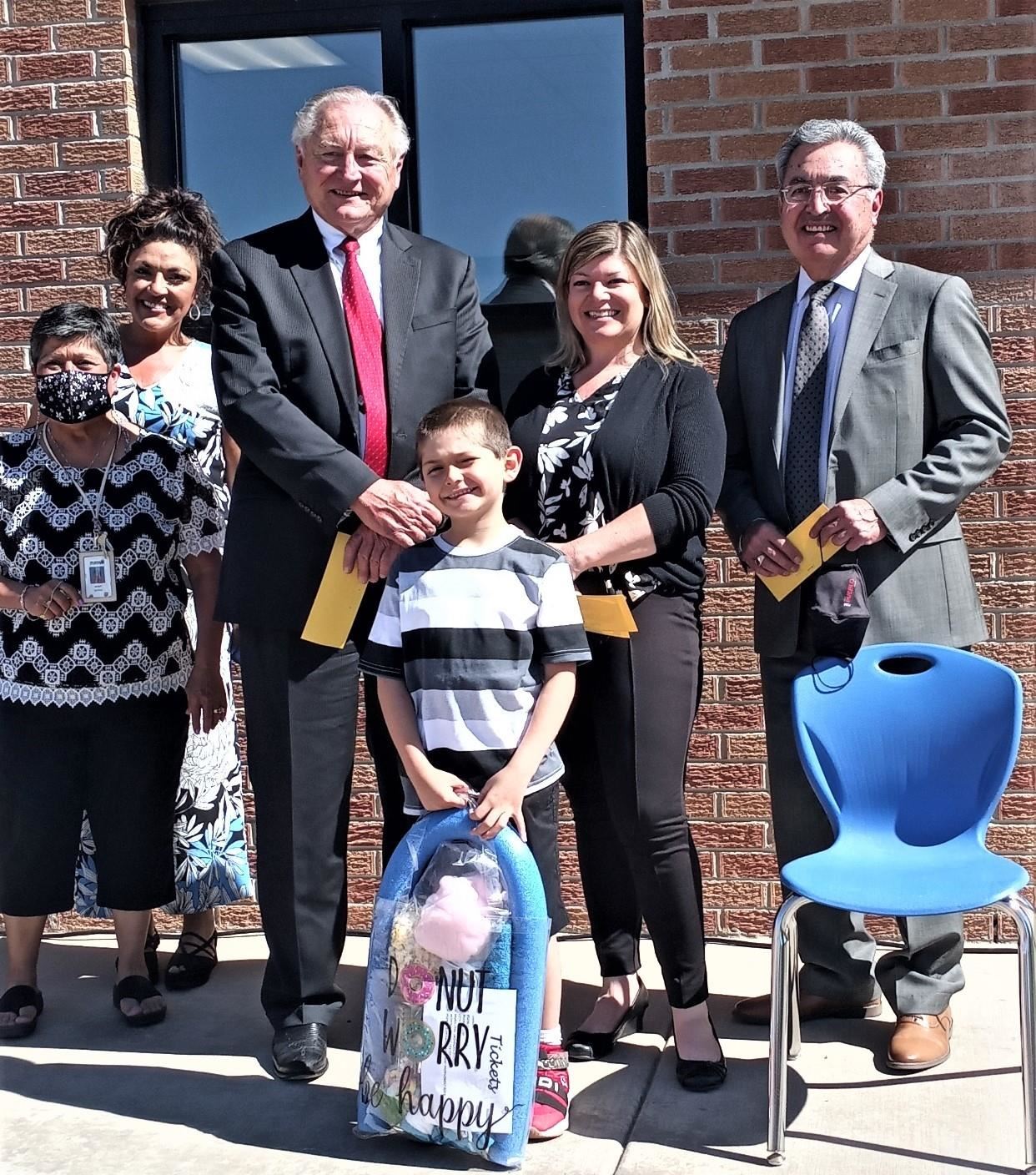 Here are the standouts from each school:

In Mr. Aguilera’s absence, the gift bags were awarded at the three schools by a team that included his only child, daughter Andrea; Mayor Nick Gradisar; Dennis Flores, who served alongside Mr. Aguilera on City Council; and former City Councilman Steve Nawrocki and Angela Giron, Executive Director/CEO of the Boys and Girls Clubs of Pueblo County.

In all, 200 gift bags – which included passes to local attractions and summer-related gear -- were welcomed by the vocabulary stars from the three schools.