D60 BOARD MOVES FOR THE EMERGENCY CLOSURE OF CARLILE 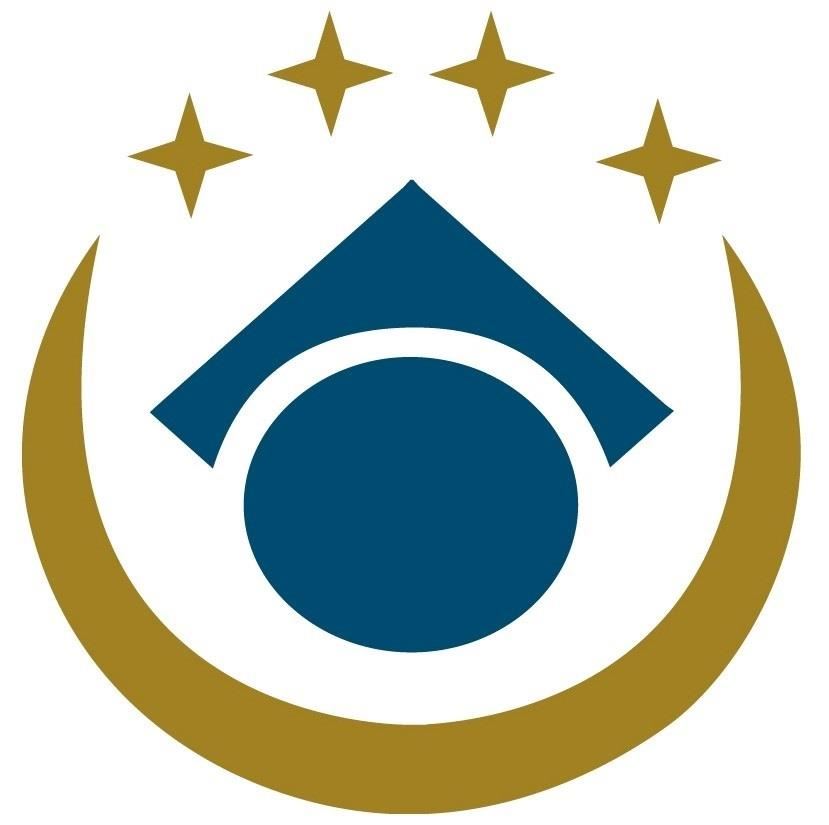 The recommendation to close the building due to safety concerns was made by Superintendent Charlotte Macaluso, and unanimously approved by the District 60 Board of Education during a Special Meeting Thursday.

Bob Lawson, Executive Director of Facilities and Construction Management, told the board that following a slate of recent rain-heavy thunderstorms, it was discovered that Carlile’s roof had been severely damaged, with a host of leaks detected throughout the building.

Many areas of the tile roof had become dislodged, leaving the tiles unsecured, loose and shifting. An assessment by a contractor indicated that the whole of the tile roof section would have to be replaced, as would a number of roof trusses. With the cost of the trusses figured in, as much as $1.5 million would be needed to rectify the deficiencies.

In addition to the roof issues, D60 Facilities staff discovered a host of serious issues within the building’s HVAC and boiler set-up. This led to a Steam and HVAC Study by engineer consultants Cator, Ruma and Associates.

According to that Study, the existing steam distribution system is at the end of its useful life and remains in complete failure mode. As such, “It poses a significant threat to students, teachers and maintenance staff. It is recommended the existing steam heating piping, furnaces, steam coils and all associated components be demolished in their entirety and replaced with a new heating system.”

With all of the piping components at imminent risk of failure, “Neglecting to replace the piping system will likely result in catastrophic failure, causing physical harm and/or loss of heat,” according to the report.

Replacement of the distribution system – which would require extensive asbestos abatement and demotion of the interior of the school, necessitating a full renovation of the building to meet all occupancy codes – would come at a cost of $15 million to $18 million.

With plumbing and foundation issues also a factor, the full cost of a renovation could reach $25 million.

By comparison, the new state-of-the-art Sunset Park Elementary will be constructed at a cost of $24 million.

Also nearing the end of their expected life are Carlile’s steam boilers, with the engineers noting that steam heating is no longer a common heating method in schools due to increased safety concerns. To rectify the situation, the engineers recommend construction of a complete plant consisting of air separator, expansion tank, pumps and building automation system controls.

Also recommended for replacement are Carlile’s exiting Roof Top Units and Heating and Ventilation units, whose age and condition are contributing to a lack of proper ventilation in the building, leading to an unhealthy environment.

With the emergency closure of Carlile, Principal Jimmie Pool will assume the Principalship at Columbian Elementary, with the 189-member Carlile student body to be absorbed into that school.

Starting at 6 p.m. tonight, families interested in attending any school other than Columbian will be allowed to complete a School Choice application through the D60 Website. A link to that application has been sent, via email, to all Carlile families.

Those Carlile families whose student(s) will be attending Columbian do not need to take any further action, as enrollment will be automatic. Transportation to Columbian for those families who live within the present Carlile boundary would be provided.

As Columbian has a maximum capacity of 491 students, with well under 300 currently enrolled, the school can easily accommodate all Carlile students who elect to attend the school. No existing program at Columbian would be displaced as a result of the influx of new students.

As the board learned Thursday, the District’s Human Resources department will meet with Carlile staff with the goal of transferring as many as possible to Columbian while finding other positions within the District for employees not placed there.

“Everyone’s job is secure,” Executive Director of Human Resources Eric DeCesaro assured the board. “If they don’t fit into the Columbian model, they will have several choices.”

Superintendent Macaluso expressed her admiration for the Carlile staff and school community.

“As I walked away from a meeting with the staff, I did so with a very full heart,” Superintendent Macaluso said. “I told Mr. DeCesaro, who was at that meeting, ‘If we could only capture the love and positive culture of Carlile and document it in some way, we could use it as a guide to train others.’

“Carlile is comprised of dedicated staff members who work tirelessly toward the success of their scholars and families they serve. I am confident that staff will continue to support our families in this transition. In addition, the ThunderBolt family at Columbian is just that: a family that prides itself on maintaining an environment that is nurturing and welcoming, and goes above and beyond to meet the needs of each scholar, and sets high expectations for teaching and learning.”

Principal Pool, a veteran educator and administrator, is excited to continue his leadership at Columbian.

“I’m looking forward to this new opportunity,” said Principal Pool. “It will be exciting to welcome my students from Carlile to Columbian and also get to know the families of the tight-knit Columbian community. Thanks to former Principal Michelle Alcon-Montoya, Columbian has a solid foundation, and I plan to work to continue that tradition, with the help of students and staff from both Carlile and Columbian.”