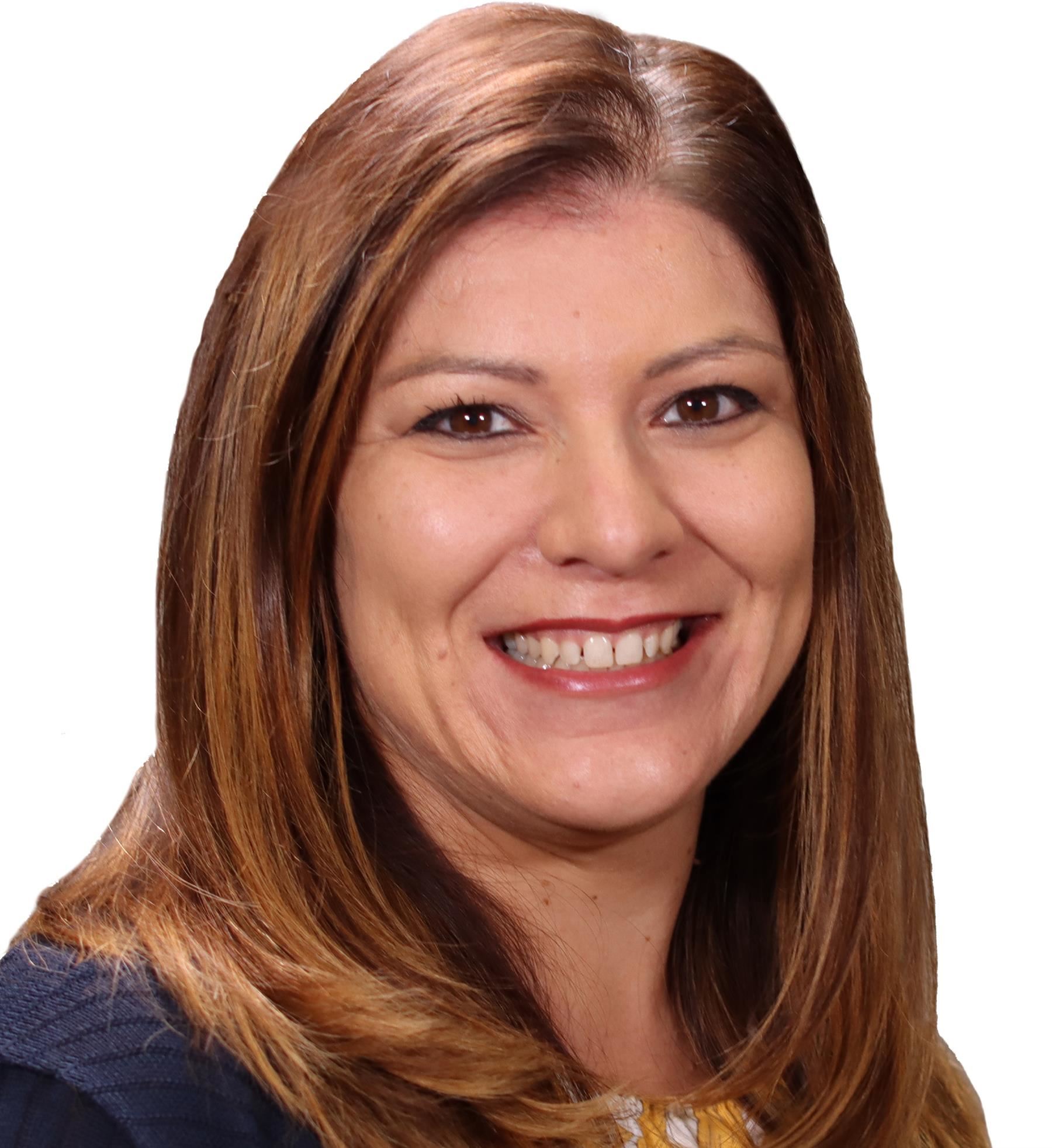 Although she grew up in Avondale, and attended school in the County, Mrs. Macias Padilla was a frequent visitor to that East Side locale, playing with her best friend in the nearby Sticker Park and celebrating birthdays and other milestones at Bradford Park.

She went on to become a Media Specialist and Dean of Students at Bradford. There, she worked side-by-side with Principal Sandy Alvarez, who saw in Mrs. Macias Padilla leadership qualities she knew would serve Bradford well once the veteran leader retired.

And when Bradford opens its doors for the 2021-22 school year, it will be the friendly and familiar face of Principal Macias Padilla who will welcome the Eaglets back.

“I’ve always felt a strong connection to both Avondale and the Lower East Side,” Principal Macias Padilla said. “And I knew in my heart that I would come back to this community, whether teaching in Pueblo or Avondale, because that’s where my passion is.”

As a young girl, Principal Macias Padilla said she envisioned herself as a teacher, and didn’t consider another career.

“Instinctively, I knew that’s what I wanted to do,” she explained. “I’ve always had a desire to give back to my community and have always naturally connected with kids. So I just knew that was the right pathway.”

In her uncle Rick Macias, the longtime District 60 educator and administrator who recently retired as Athletic Director, and other family members in the education field, Principal Macias Padilla found a source of encouragement that reaffirmed her chosen field.

“I saw what education provided my family members that did attend college,” she said.

“And that was wonderful, because it allowed me to see the different schools and get a feel for the different cultures and climates and see the various classroom setups,” she explained.

At Columbian, Principal Macias Padilla eventually became a long-term Media Specialist substitute: a move that would play a pivotal role as she continued to progress through the District.

“I really loved the integration of media and literacy,” Principal Macias Padilla said. “At that time, we still had the CD-ROMs, and only one or two of the old iMacs in the back of the classroom. But it really inspired me to pursue that technology integration. So a few years later I got my Master’s in Instructional Technology.”

After 6 years as a classroom teacher, Principal Macias moved to Bradford, where she taught for a few years before becoming the school’s Media Specialist.

“I went back to the old neighborhood,” she said. “And I felt like I was home.”

At Bradford, the technology savvy young educator thrived in the Media Specialist position. With hopes of one day advancing to building leadership, she closely monitored the work of Mrs. Alvarez as she prepared for the day the opportunity would arrive.

“And if we ever expressed that we wanted to try something, she was always there to provide the resources we needed.”

In Mrs. Alvarez’s final year as Principal, Principal Macias Padilla served as Bradford’s Dean of Students, which allowed her further insight into the role of school-wide administrator.

“Deep down, I always knew that I would eventually work my way into administration,” Principal Macias Padilla said. “Whenever I got involved in something, I always ended up making my way to a leadership position: whether in college with my sorority or in a school committee.

“Any time I became involved in something, I was the person who took on the leadership role and ended up getting things done.”

The fact that Principal Macias Padilla has spent a good portion of her career at Bradford will, she believes, translate to a smooth leadership transition and stability for the school community.

“Plus, I have always felt rooted at Bradford,” she continued. “And that’s why when the opportunity came, I grabbed at it. Sandy always had great confidence in me and she always was a strong believer in my abilities.

“I wouldn’t be here without her.”

As Bradford’s leader, Principal Macias Padilla said it’s her goal “to build on what’s already been established so far. We are all about providing for our students intellectually and social-emotionally, with a sense of stability. We take a look at the whole individual child and doing what’s best for them.

“Our motto is ‘Be the Change’ and we want our scholars to have those skills so they can be a positive change, and to recognize their strengths and passions and help foster and grow those so they can go out and become contributing citizens.”

Once word started spreading through the Bradford community that Principal Macias Padilla would be leading the school, she received visits from graduated 5th graders – whom she has known since preschool – who offered accolades and encouragement.

“They were excited to hear that I was taking on that position, and a couple said they would have liked to be here with me as Principal, so that was really nice,” Principal Macias Padilla said.

With a strong technology background, Principal Macias Padilla is excited to continue a coding initiative previously launched at the school, reinforcing to the scholars the importance of computer science skills.

District-wide, Principal Macias Padilla believes many great things are happening, and she is happy to be a part of leading one of its schools into the future.

“I’ve been here since Day One,” she said. “After student teaching in Greeley, I knew in my heart I wanted to come back to Pueblo, because I love Pueblo and I want to see our community grow and improve. So it’s important for me to be part of the District that is teaching our students.

“I have two children in the District: one will be starting Kindergarten in the Fall and I have a 3rd grader, and I’m 100 percent comfortable with them in our District. With the new curriculum we have, I know we are going to do great things.”

A family oriented person, Principal Macias Padilla sees in the Bradford community those same strong familial bonds that serve as a solid foundation for the Eaglets, as well as staff.

“Shawnce Solis, who has been teaching at Bradford for 8 years, has transitioned into the position of Media Specialist,” she explained. “One of the things we’ve always been proud of is ‘growing our own.’ We recognize the strengths in our leaders and when we find them in our school, we help them move on to the next level.

“At Bradford, we are known for our strong sense of family and our strong culture. We always have those students who went on to Risley come back to visit us on their way home from school. We’re tucked away in that little corner of the East Side and a lot of our scholars walk to school, their families come to the school.